Let me just start by saying that I can’t believe that this time last year I was pregnant anxiously waiting Roman’s arrival! It honestly has been the best 11 months of my life since he has come into our lives! Roman is almost 1, his birthday is July 26th so I was curious to see how he would do with the fireworks. Would he love them, be confused by them, or just HATE them?!

We got to spend the day at my parents house where they have a pool. We hung around outside and listened to some music while we waited for the rest of the family and some friends to come over. Once they arrived we did the usual 4th of July BBQing along with some s’mores by the fire (SOOOO good!). Naturally we had some type of firework accident …. what we thought were fountains turned out to have something bigger in them!! The first firework shot off and tipped the whole thing over aiming the fireworks right at us!! It was FANTASTIC, hahaaa! Roman was in his pack n play with Madden (our other family baby, they’re only 2 1/2 weeks apart in age!) and I can honestly say that I don’t think I’ve ever got out of my chair so quick.. I ran over and grabbed the babies like the world was ending!! I didn’t even know I had that kind of speed in me hahaha! Once that disaster was over we made sure that they were labeled FOUNTAIN. The babies loved them so much.

The next night we went to the Bradley Fair Fireworks show, but we sat at Twin Peaks outside on the patio and watched from there. Unfortunately Roman was sleepy so we had to leave early.. I was hoping he would love to see lots of big fireworks but I guess he just couldn’t hang! We will of course try again next year, with him being so close to two I’m sure he will enjoy them so much more! I hope everyone had a wonderful 4th of July!

I hope these little essentials helped!

new in for Fall

A Must have Nude! 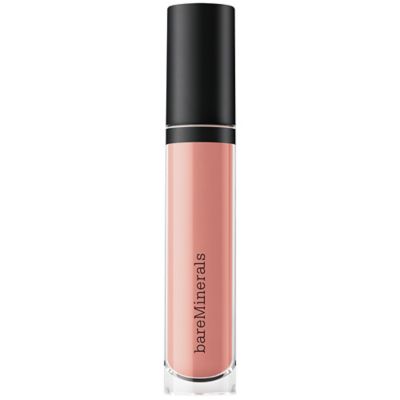